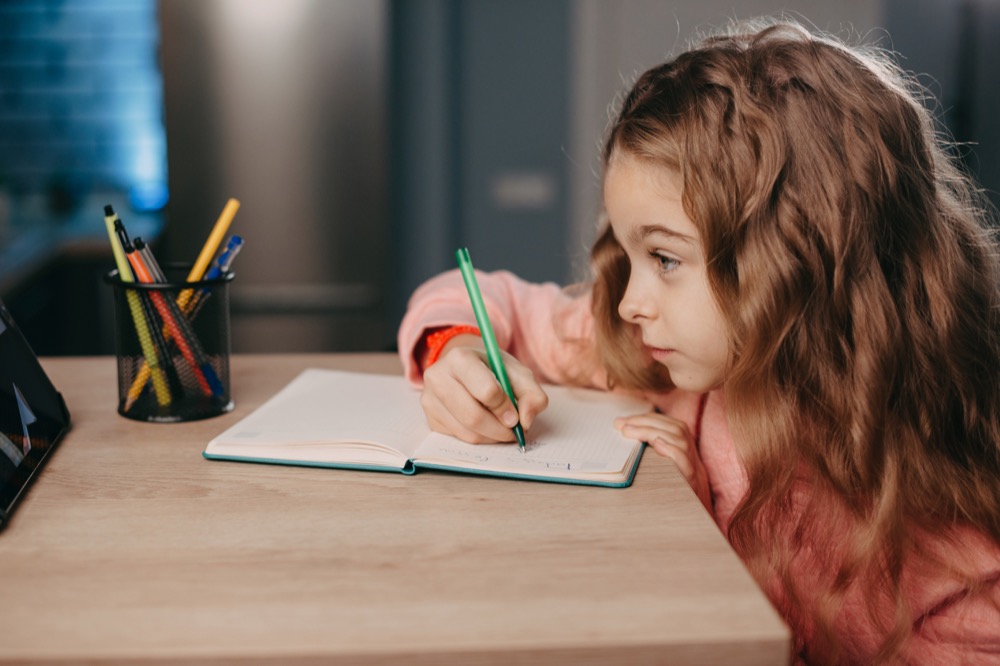 With our notebooks “Quick Counting: Numbers Under 100” you can effectively and efficiently teach your children to add and subtract.

The importance of mathematics in the life of every person is difficult to overestimate, and that is why mathematics goes through the entire school course, from preschool to high school.
Mathematics, as an academic subject, contains all the necessary prerequisites for the development of children’s cognitive abilities, forms and improves such forms of thinking as comparison, analysis, and synthesis, develops the ability to generalize and specify, creates conditions for correction of memory, attention and other important mental functions.

View all workbooks for kids 6+ y.o.

All these skills do not appear by themselves, you have to introduce these skills to children and make sure they have enough practice. To help you with that we created Math Country workbooks.

At the age of 6 children are actively developing their physical and cognitive abilities and practicing social behavior while communicating with their peers. The game remains the main tool of understanding the surrounding world, although its forms and content are changing. That is why we want to introduce you to our series of workbooks “Quick counting”, which we created considering the psychological characteristics of children of this age.

Using our workbooks children will learn to:

Our workbooks contain a lot of word problems, so the child will learn to:

Although, there are new sections appear in workbooks for 6 years old such as “Shares and fractions”, “Preparation for Multiplication tables”. The workbooks provide rich visual-figurative material on these topics. By completing various tasks, children will easily learn:

• write down, name, and compare shares and fractions;

• find the number of repetitions and write the solution as a multiplication of corresponding numbers.

Using our workbooks, your child will easily learn to:

In addition, the workbooks contain problems that develop skills which help to work with all kind of information. As a result, your child will learn to:

We include a section “Money” in all parts of this series.

At the age of 6, children are already familiar with the concept of “Money”, types of coins and their denomination. In our workbooks we pay special attention to performing arithmetic operations with money and solving money related problems. Using our workbooks children can easily perform various operations with money (addition, subtraction), and compare amounts of money represented by various combinations of bills and coins.